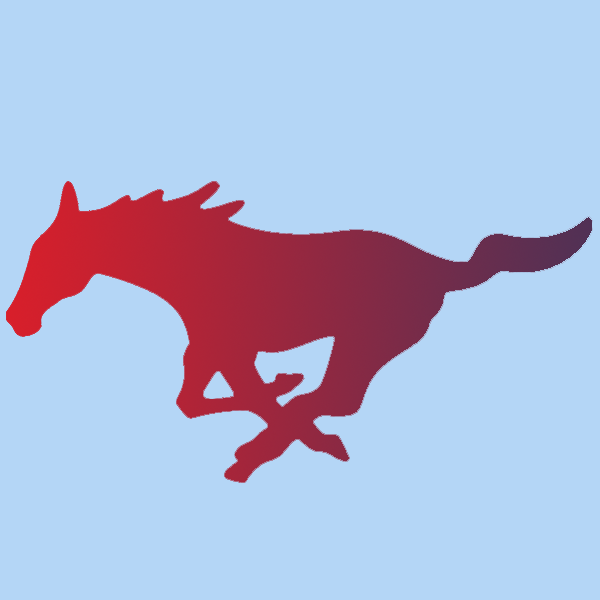 Tampa Mustangs-TJ  first formed in 2006 as the Suncoast Storm based out of Lakewood Ranch Park.  After 6 very successful years and 48 tournament titles, In September 2012, the team joined the prestigious Tampa Mustangs organization to increase the exposure and competitive opportunities for a local strong group of girls.

The core values of our program are to play the game at the highest level, the right way, with class and dignity. We believe you can be ultra-competitive and classy at the same time. The team is coached by T.J. Goelz who has led 4 teams to National Championship games winning one of them in 2015 at PGF Premier National Championship 16U.  The team rebounded from an opening round loss and won 12 straight games, a PGF record, to win the title. T.J. and his staff won the prestigious NFCA National Travel Ball Coaching Staff of the Year Award in 2015. Coach T.J. and his TMTJ program recorded its 1000th win on Nov.16th, 2019 against the Gainesville Gold.


In 2019, TMTJ put together one of the most successful summers at the national level by any team ever.  It began with a 3rd Place finish at the USA Elite World Fastpitch Championship followed by a 2nd place finish at the Triple Crown Colorado Firecracker 18U Power Pool Division losing in the Championship game.  Next, they finished 5th at Triple Crown Nationals and then completed the summer by finishing 3rd at the most prestigious, most challneging events of them all: PGF 18U Premier National Championship! TMTJ finished 3rd after knocking off the Beverly Bandits, Firecrackers-Rico, and BatBusters-Stith in back-to-back-to-back games. TMTJ was the only team in the country that finished in the the top 5 in 4 national events and the highest finishing Florida team in 3 of the 4 events.


In 2021, the tradition continued with a whole new TMTJ team (only 2 returners).  The team finished in the Top 3 in 5 of the 6 National Level events we played in including 3rd at Jo Cup, 1st at Atlanta Legacy, 2nd at Triple Crown SE Nationals, and 3rd at PGF 18U Premier division.  Extrainnings softball ranked TMTJ the #6 program in the country following our strong and consistent summer!


The program is capitalizing on our success at the National Level with 45 Division 1 commits, 52 players overall playing at college level,  17 Hot 100 Players, over a million dollars in scholarship offers, and continued national publicity on our success.

We will remain focused on getting better everyday and working to win a National Championship, capitalizing on the top-level competitive exposure opportunities they have earned, and look forward to making memories along the way.